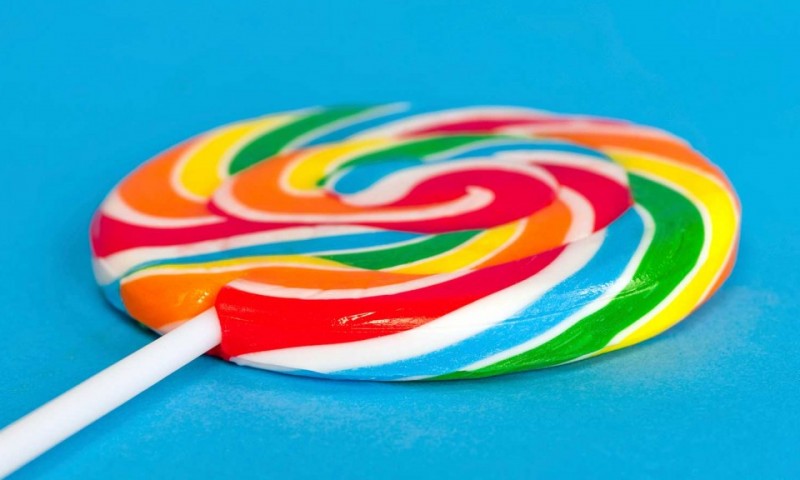 For idea validation, use assholes and realists

You’ve gone through the idea validation checklist and discovered that the terrain to start developing your idea is fertile. You’ve been working at a 10-slide pitch deck and it’s pretty solid. You did your homework so you’re fairly confident that your assumptions are rooted in facts. You also have 3-year financial projections that you think are interesting enough to investors. It seems you’re ready to go all-in, until you have this casual chat with a friend of a friend that has no issues telling you that people simply won’t use what you’re about to build.

Now you’re faced with a dilemma. Your research gives you confidence, but a part of you simply can’t ignore the nonchalant, commonsensical warning sign. The good news is that that you’re having this dilemma now and not after you invested time and money into something that didn’t fly. So it’s extremely important that you play devil’s advocate in the early stages of idea validation.

The people best positioned to challenge the idea are those that have no vested interest in any particular outcome. Here are some traits of people that will help prevent wasting time, money and a gargantuous amount of mental energy.

1. Assholes (but not negative). They’re not bad people. It’s those people that may appear to be assholes because they’re not into smoothing things before telling you what they think about something. No-nonsense, no beating around the bush. Watch out for negative, glass-is-half-empty personalities that are likely to shut down anything by default, missing legitimate opportunities along the way. Find people that will react positively—and even enthusiastically—when presented with real opportunities.

2. Realists (not optimists). Optimists are great people to have around because they’re just so much fun. The dangerous part is that they tend to think that anything could work, provided that [insert some rationale here like “enough effort is devoted” or “the right people see it at the right time”, etc.] While this is an encouraging way to look at challenges, it will do little to save you from engaging with something that isn’t real.

3. No spouses, girlfriends, boyfriends, parents, etc. They love you and because they love you they think you can accomplish anything. In easy-to-read, jumping-off-a-cliff situations, they will prevent you from doing something stupid because they love you. But in complex situations where the outcome depends on non-linear cause-and-effect factors, knowing what’s right and wrong for you may not be that clear cut. To be safe, be wary of those that think you are special in any way.

4. No software developers. This one applies to software developers because it is based on my own experience, but I suspect it applies to any kind of people that build and develop the idea. Developers have, for some reason, a strong tendency to say that they can do anything. And it’s true; at least good developers can build pretty much anything you ask them to build. So they’re not really thinking whether an idea is real because they’re focused on whether something is feasible. And in most cases feasibility can be arrived to, so they will tend to be supportive. Engage developers after you have validated the core concept using assholes and realists.

Could not resolve host: urls.api.twitter.com